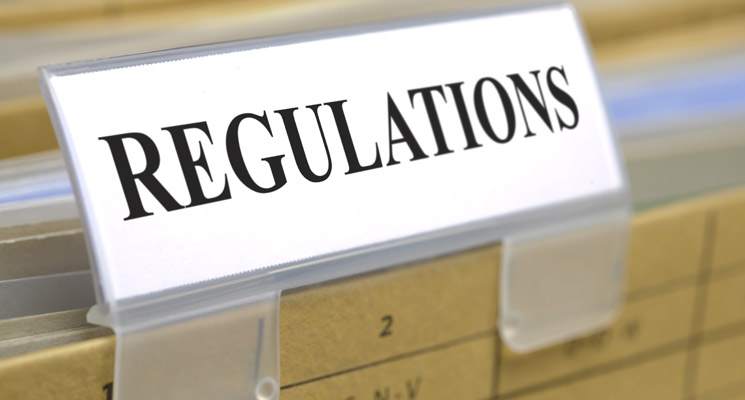 Provisions relevant to SOLAS chapter IX and the ISM Code

MSC 81/17/1 – Independent Export Group Report: Role of the Human Element – Assessment of the impact and effectiveness of implementation of the ISM Code