An overview of SOLAS 2020 Amendments 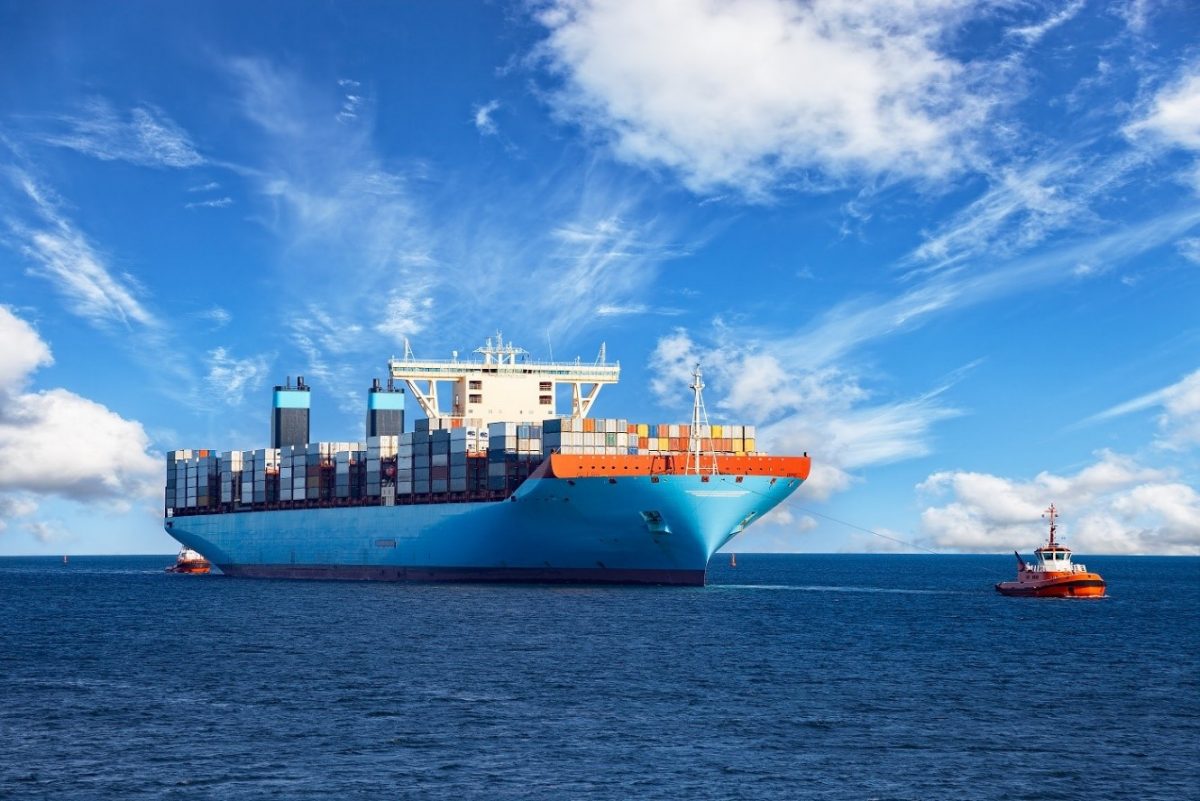 Several amendments of the International Convention for the Safety of Life at Sea (SOLAS) agreed in 2016, 2017 and 2018 are entering into force in less than three months, marking reforms to SOLAS and to international codes made mandatory under the SOLAS Convention.

The amendments entering into force from 1st January 2020 are:

-Amendments to requirements on subdivision and damage stability

IMO adopted a set of amendments to SOLAS chapter II-1 relating to subdivision and damage stability, following a substantive review of SOLAS chapter II-1 focusing particularly on new passenger ships. The review has taken into account recommendations arising from the investigation into the 2012 Costa Concordia incident.

The amendments aim to ensure increased capability for new passenger ships to remain stable in case of flooding after collision or grounding.

Unless otherwise provided, the amendments shall only apply to ships:

In conjunction with the adoption of the above, the MSC adopted the Revised Explanatory Notes to SOLAS chapter II-1 subdivision and damage stability regulations.

The MSC also approved the revised guidance for watertight doors on passenger ships which may be opened during navigation.

IMO has adopted amendments to SOLAS regulations II-1/1 and II-1/8-1, concerning computerized stability support for the master in case of flooding for existing passenger ships.

“For the purpose of providing operational information to the master for safe return to port after a flooding casualty, passenger ships shall have:

-Definition of vehicle carrier and requirements for vehicle space

The MSC 97 considered the decisions of the Sub-Committee on Ship Systems and Equipment that only “pure car and truck carriers” needed to comply with SOLAS regulation II-2/20-1 and that the definition provided in SOLAS regulation II-2/3.56 should be amended accordingly, taking into account a proposal by Antigua and Barbuda, Germany, Norway and IACS.

The amendments to SOLAS regulation II-2/9.4.1.3 seek to clarify the requirements for fire integrity of windows on passenger ships carrying not more than 36 passengers and on special purpose ships with more than 60 (but no more than 240) persons onboard.

The harmonized system under regulation XI-1/2-1 provides for a one-year standard interval between surveys, based on initial, annual, intermediate, periodical and renewal surveys, except for MARPOL Annex IV, which is based on initial and renewal surveys. It also provides for a maximum period of validity of five years for all cargo ship certificates, as well as a maximum period of validity of 12 months for the Passenger Ship Safety Certificate.

-Amendments to the (FSS Code)

The amendments to the International Code for Fire Safety Systems are clarifying the distribution of crew in public spaces for the calculation of stairways width.

The amendments to annex 3 to the International Code for the Application of Fire Test Procedures, 2010 (2010 FTP Code) relate to fire protection materials and required approval test methods for passenger ships and high-speed craft.

The Amendments to the International Code for the Construction and Equipment of Ships Carrying Liquefied Gases in Bulk (IGC Code) are aligning the wheelhouse window fire-rating requirements in the IGC Code with those in SOLAS chapter II-2.

–Amendments to the IS Code

The amendments to the 2008 International code on Intact Stability extend validity to:

-Modernization of the GMDSS

-Amendments to the model forms of the Certificates of Fitness

The amendments are clarifying the requirement for an approved loading and stability manual/booklet to be supplied to the ship, under the:

Under the amendments to SOLAS regulation II-1/3-12 on protection against noise, the existing paragraph 2.1 is amended to read as follows:

“.1 contracted for construction before 1 July 2014 and the keels of which are laid or which are at a similar stage of construction on or after 1 January 2009;”